Several F1 teams have been in dialogue with the FIA ​​over the Miami Grand Prix weekend to enquire as to whether or not Ferrari was within the tire test rules in how it ran its car.

Teams are not supposed to change components, nor run anything that has not raced before nor run in pre-season testing, during the tests.

But at Imola Charles Leclerc was spotted running with one floor design on the morning of Ferrari’s running, before Carlos Sainz switched to a different specification in the afternoon that appeared to be new.

Following questions asked by teams, the FIA ​​conducted a probe over the matter and was satisfied that Ferrari had fully complied with the regulations.

It is understood its verdict was based on the change of floor being forced because Leclerc had caused some damage to the one he ran in the morning.

And the version that Sainz used was judged to have been run earlier in the year, either in pre-season testing or an in FP1 session.

But the FIA’s decision has still not satisfied some teams, who are clear that the rule demands part needs to have been raced or used in pre-season testing.

Brown thinks the FIA ​​needs to give teams a detailed explanation of the situation and proof of when the floor ran, to satisfy them that its policing of the regulations is rigorous enough.

“I think what’s important is that we do have total trust in the FIA ​​to police the sport, whether it’s at a test or a race weekend,” said Brown. “But then we also need total transparency.

“It’s been suggested, or so I’ve heard, that maybe it was an older floor. Maybe that was the case. But I think what’s important is that if that’s the case, demonstrate that to the teams: just give us confidence that it’s been policed ​​appropriately in total transparency.

“We’ve had in the past, not long ago, an engine violation a few years back, and then there was a significant fine. We don’t know how much and we also don’t know exactly what was done.

“I think in today’s day and age, total transparency will help the sport understand what happened, why it happened and what’s been done about it.” 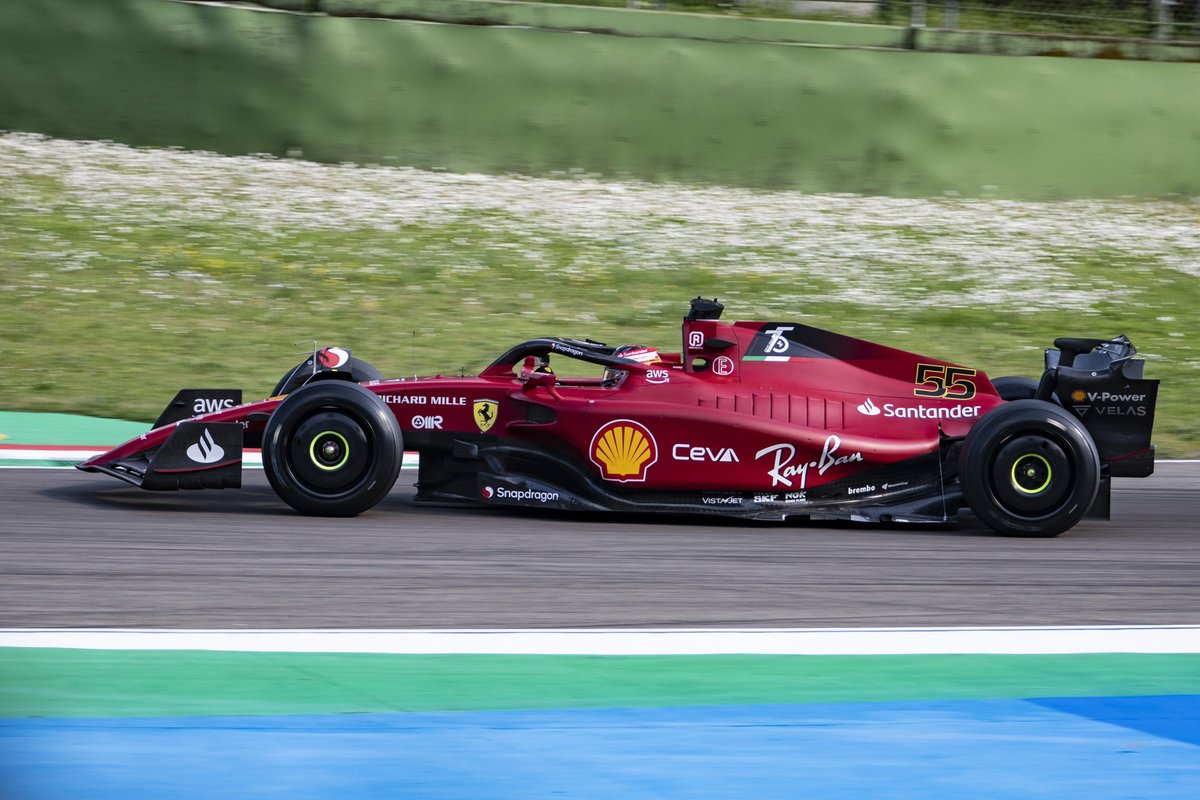 Alpine CEO Laurent Rossi also felt that a proper explanation from the FIA ​​would be useful to avoid any suspicions surrounding the matter.

“I wouldn’t point a finger yet, because I don’t know the details, so that wouldn’t be fair,” he said. “But at the end of the day, what we need is transparency.

“We need to know if there was something wrong or not and, if there is, what’s the outcome? The most important is that we don’t need a veil.”